Located in the Norrebro neighborhood of Copenhagen, this cemetery is the resting place of many famous Danes including Hans Christian Andersen and Niels Bohr. It is a popular walking spot, I visited on a Sunday in February and it was rather full of people. It sounds strange, but it is common to find sunbathers enjoying the open-space during the summer months. 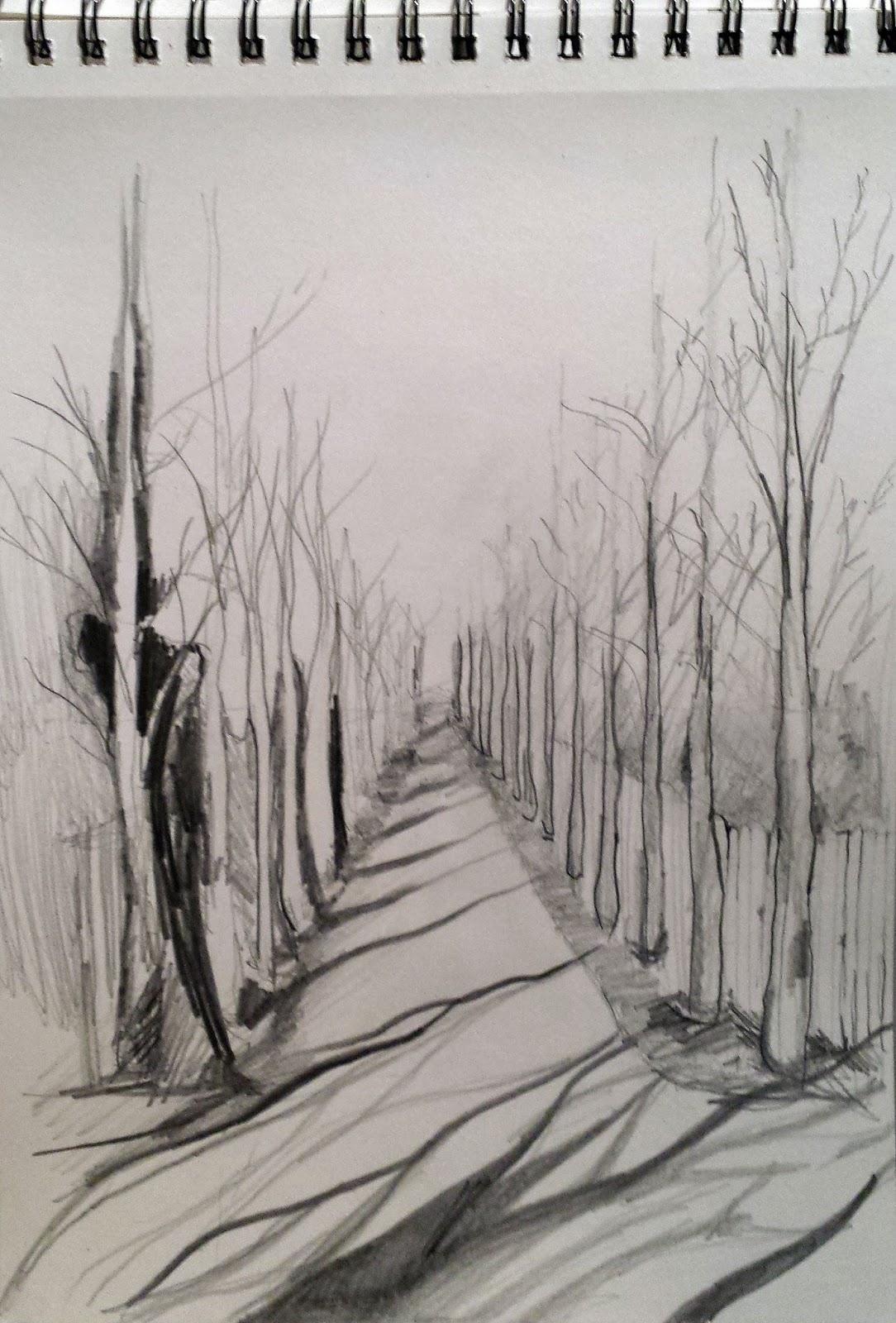 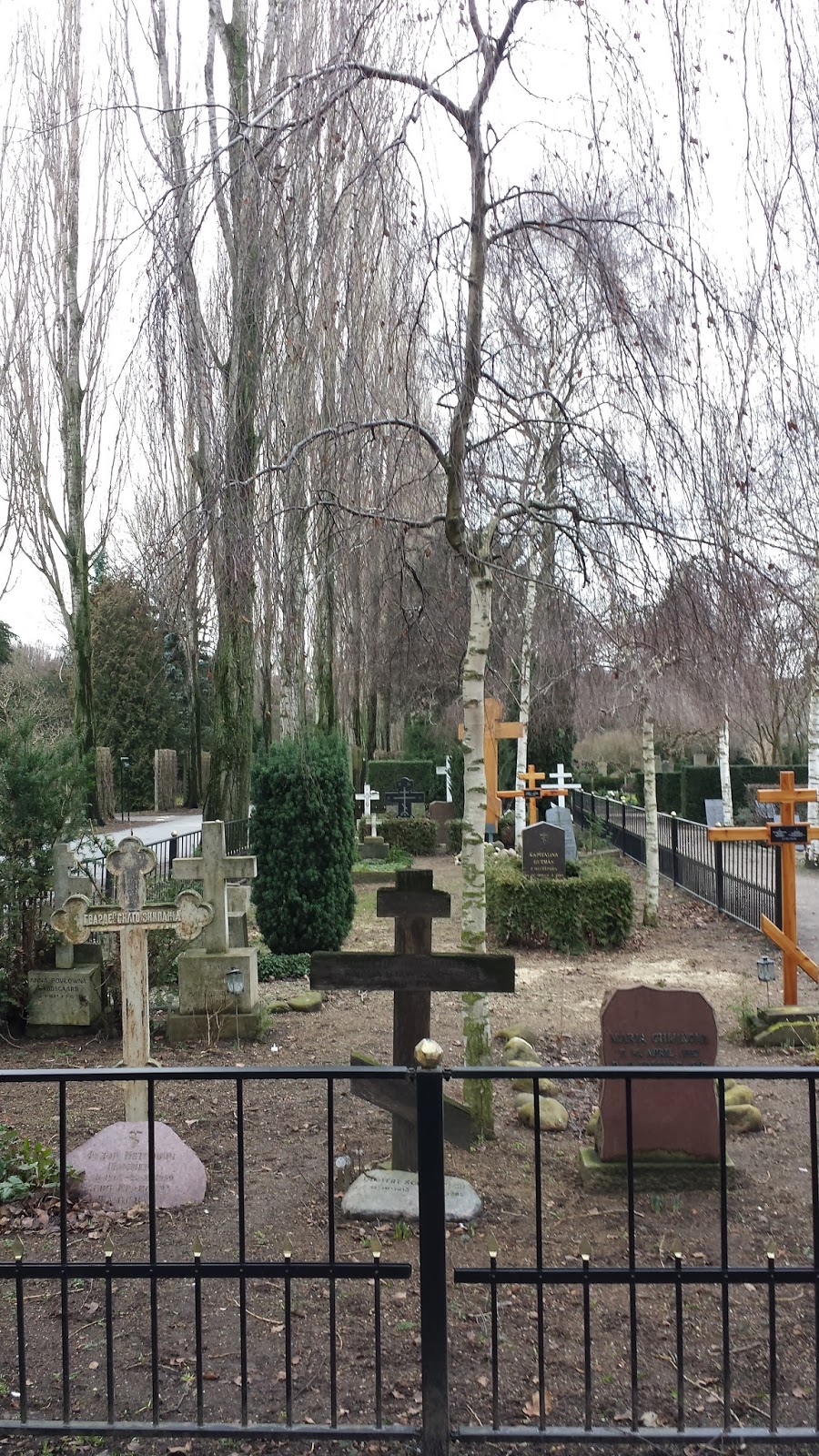 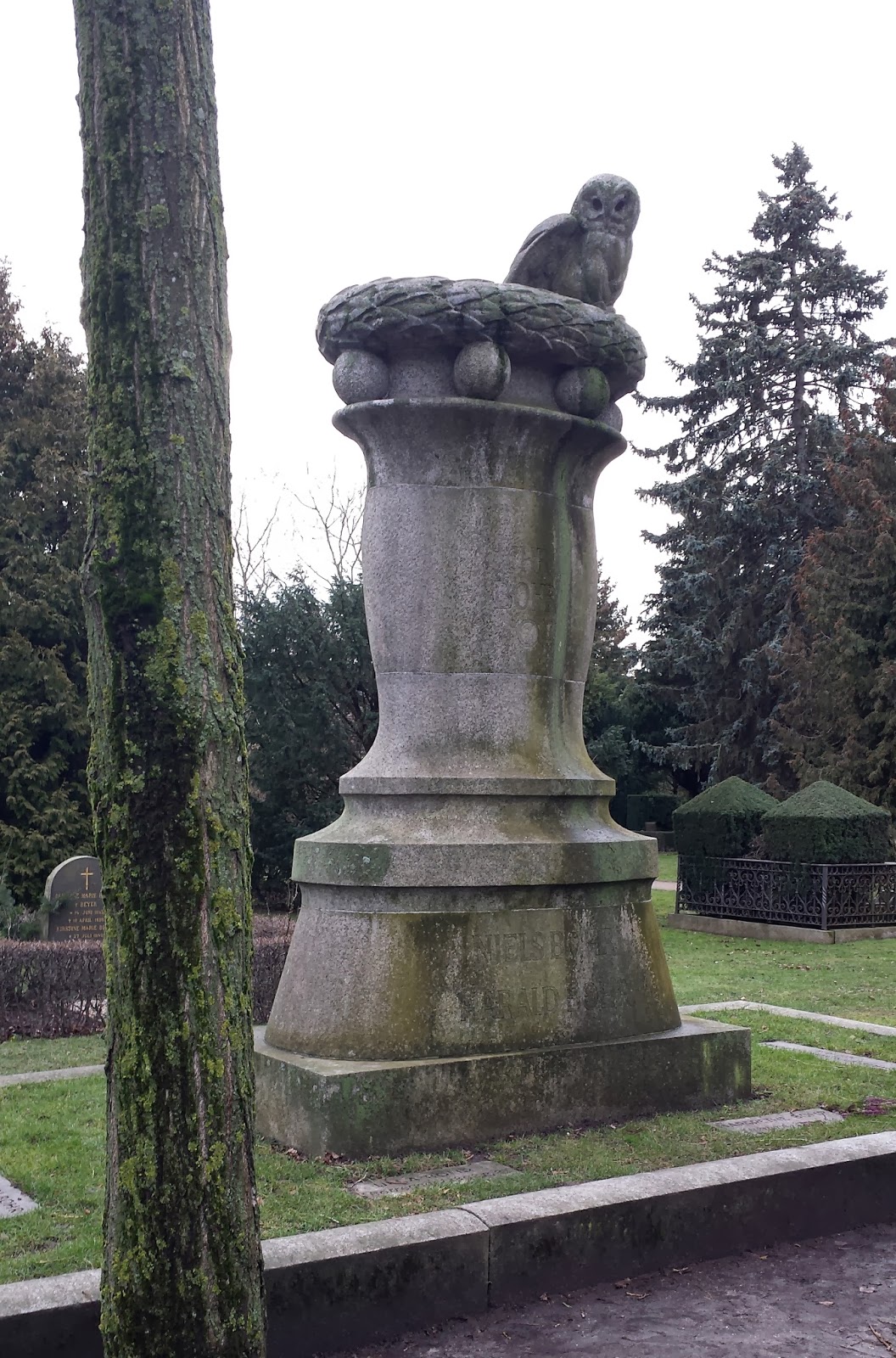 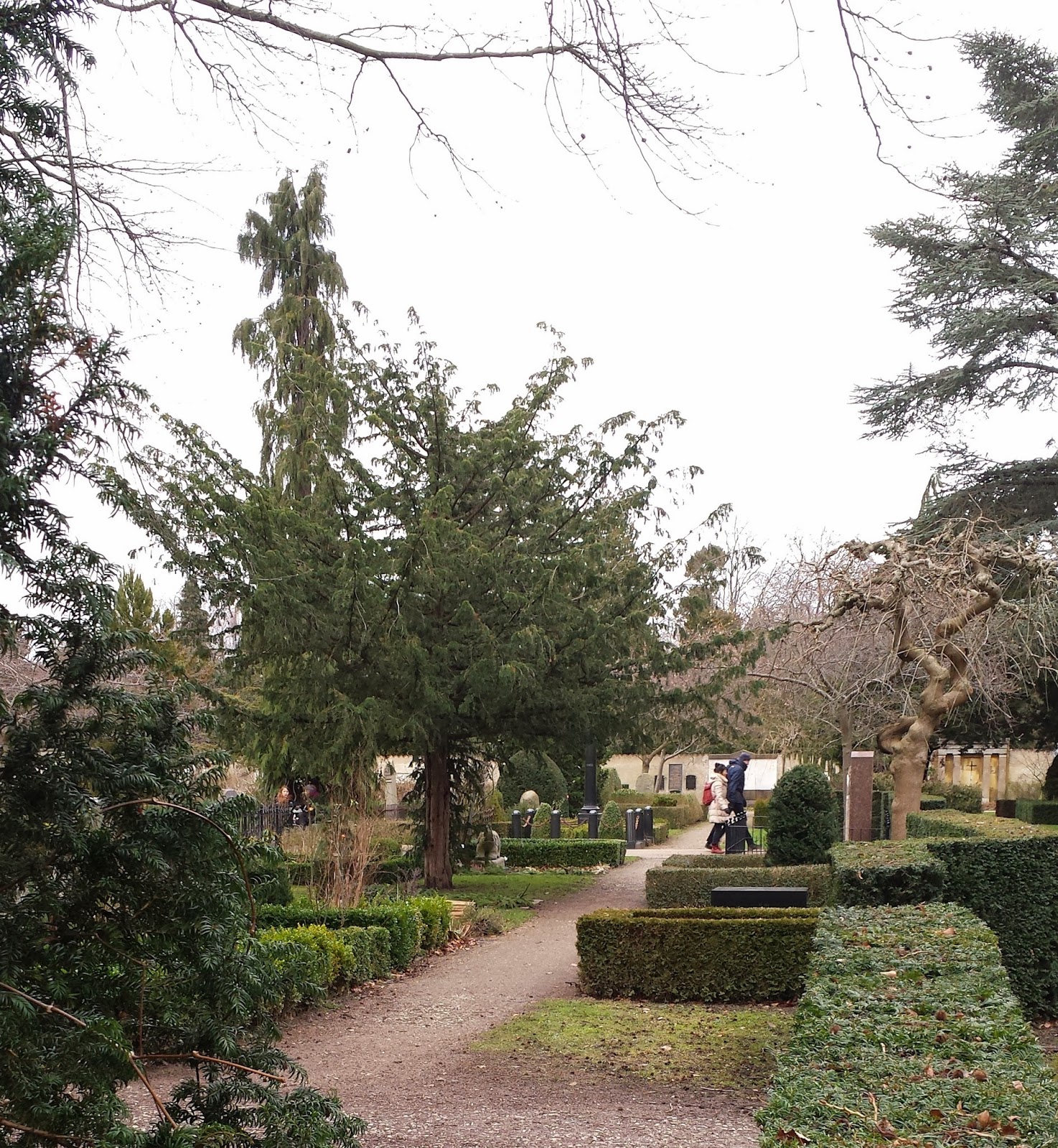 The museum is 45 minutes north by train, and sited on a bluff overlooking the Øresund Sea. Visitors can explore the grounds and walk the park-like setting. The museum is a labyrinth of rooms, often underground. I have only seen one other museum so busy, and that was the Louvre on a summers day. Contemporary and modern art, two and three-dimensional, experienced outside and in. The sun was a nice touch. Thanks Copenhagen :) 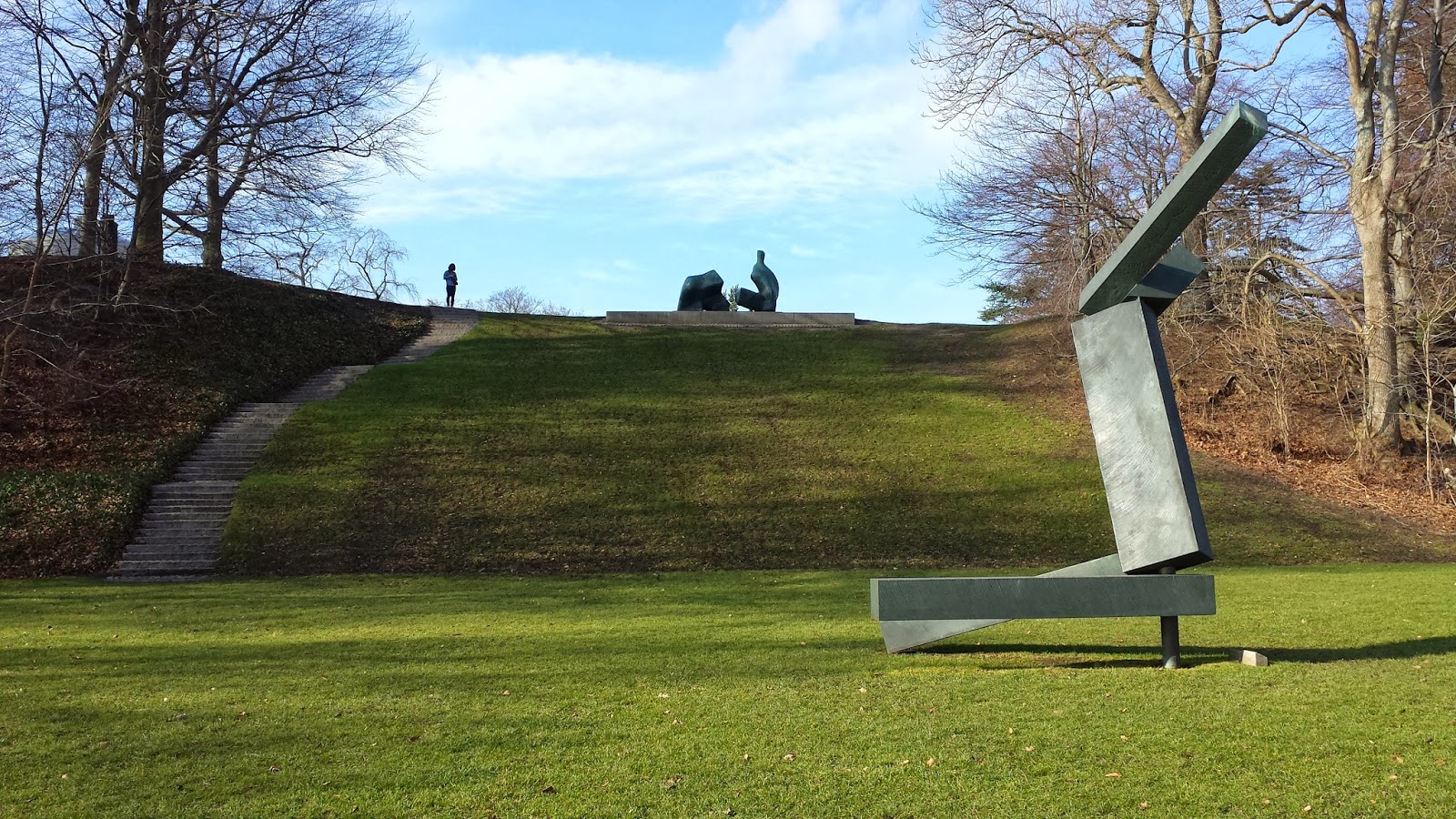 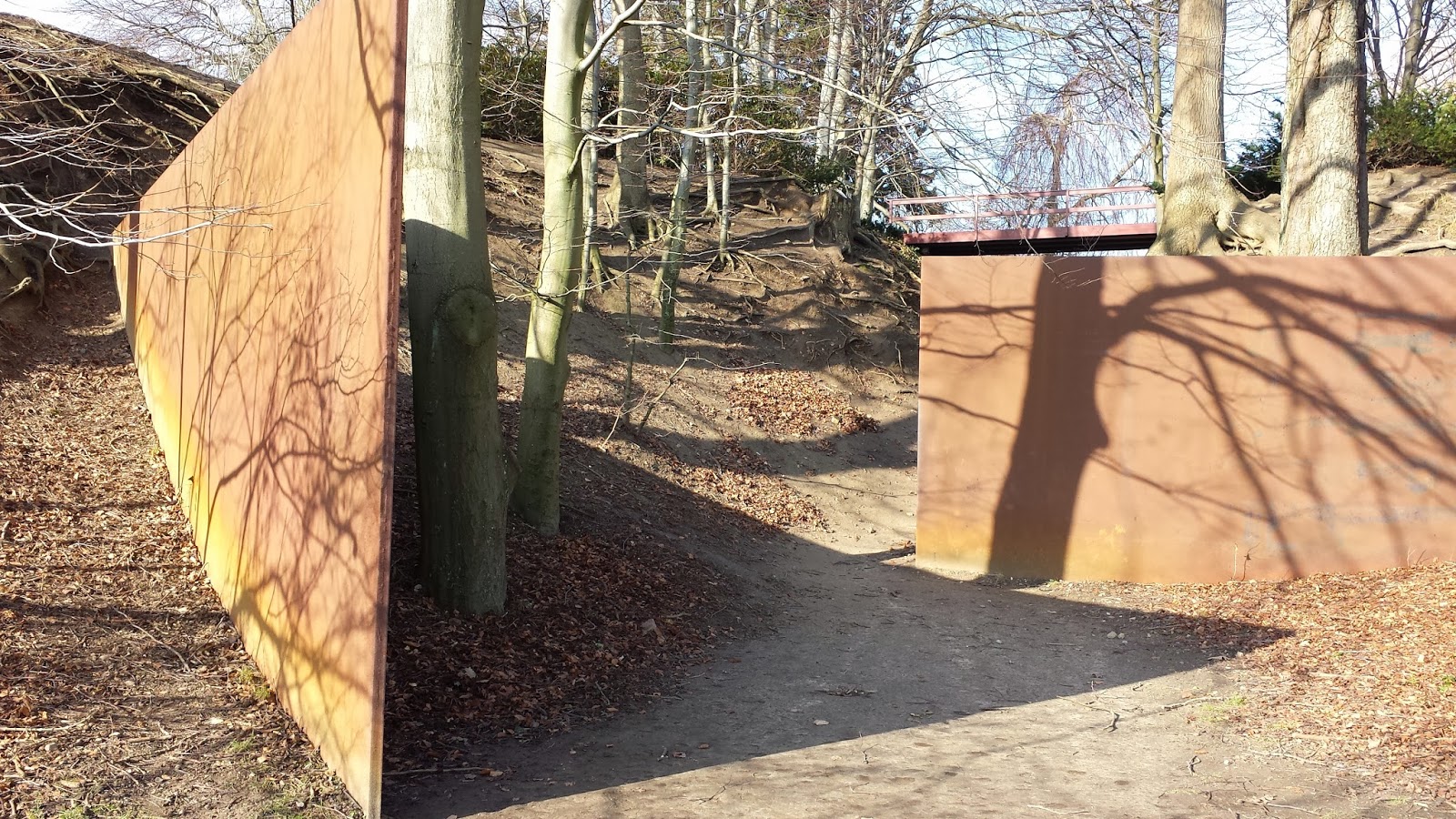 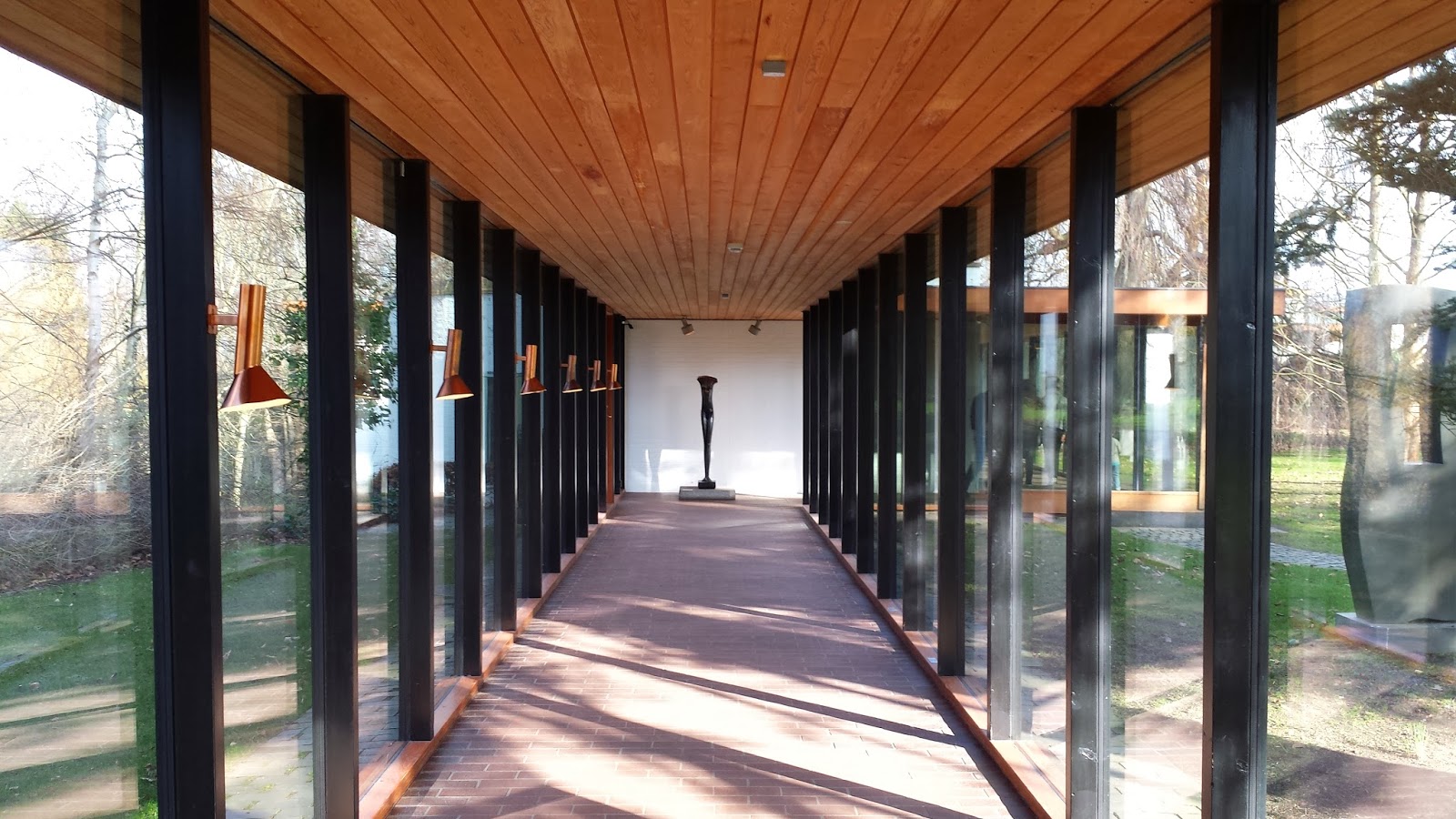 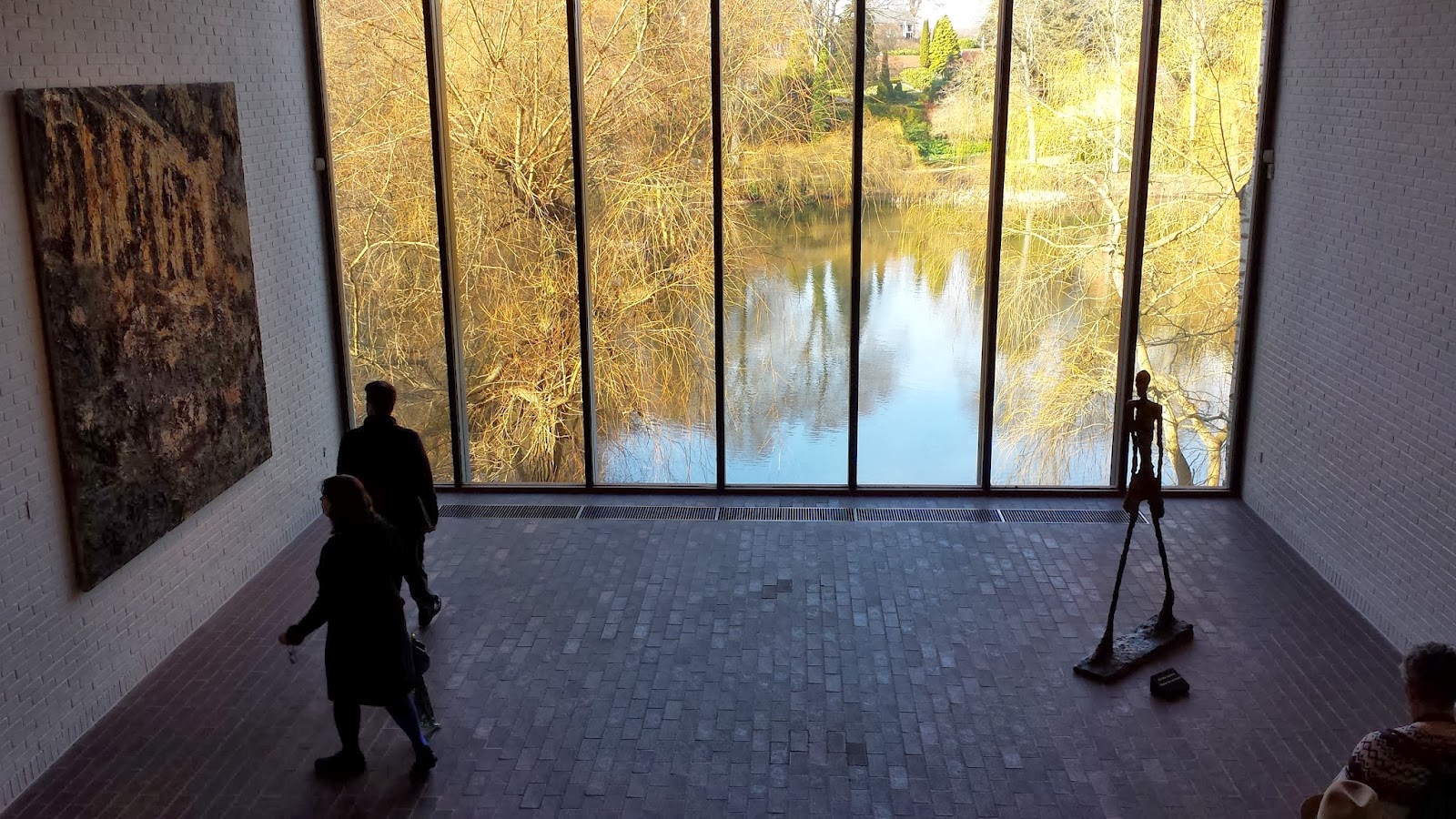 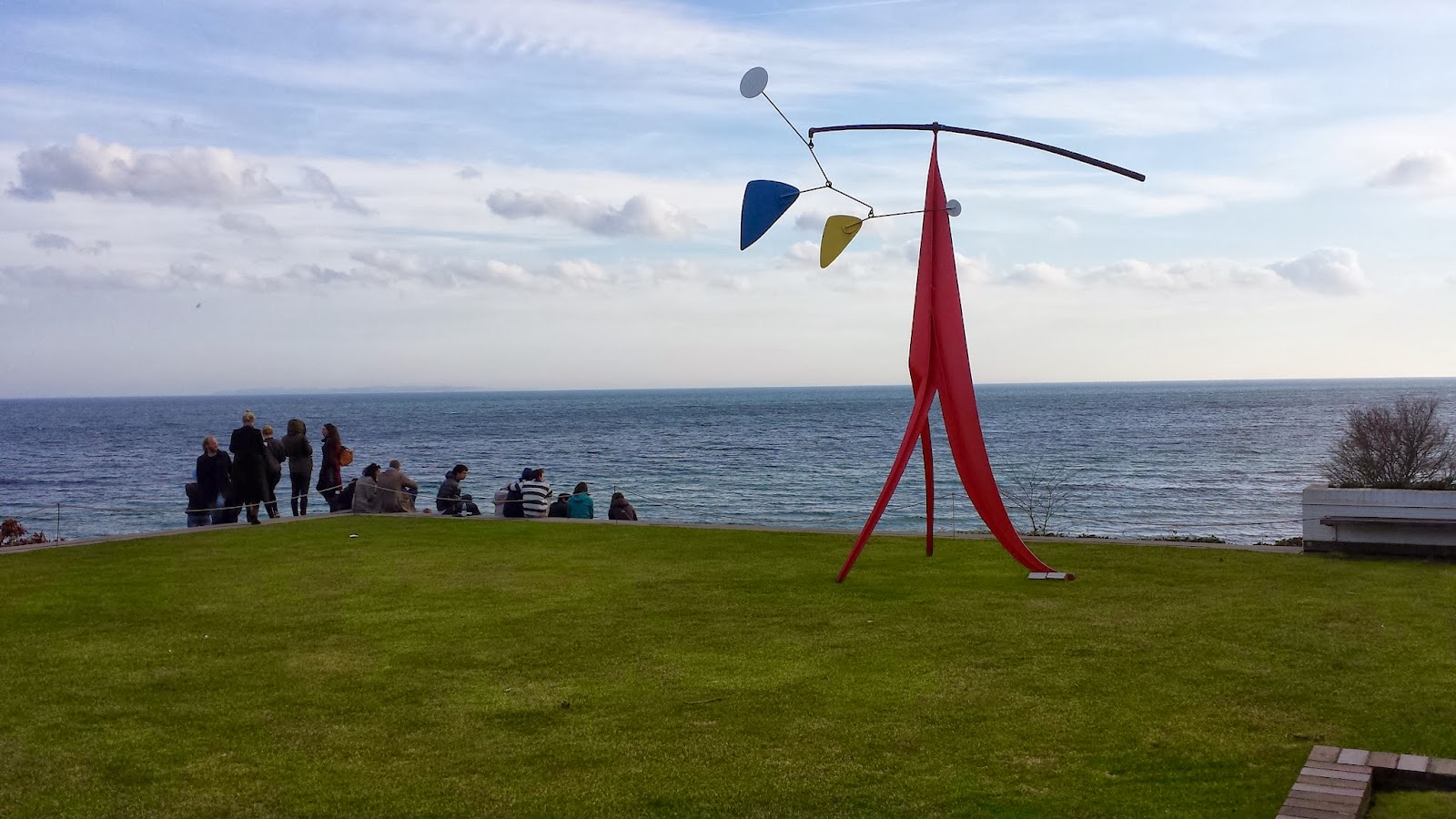 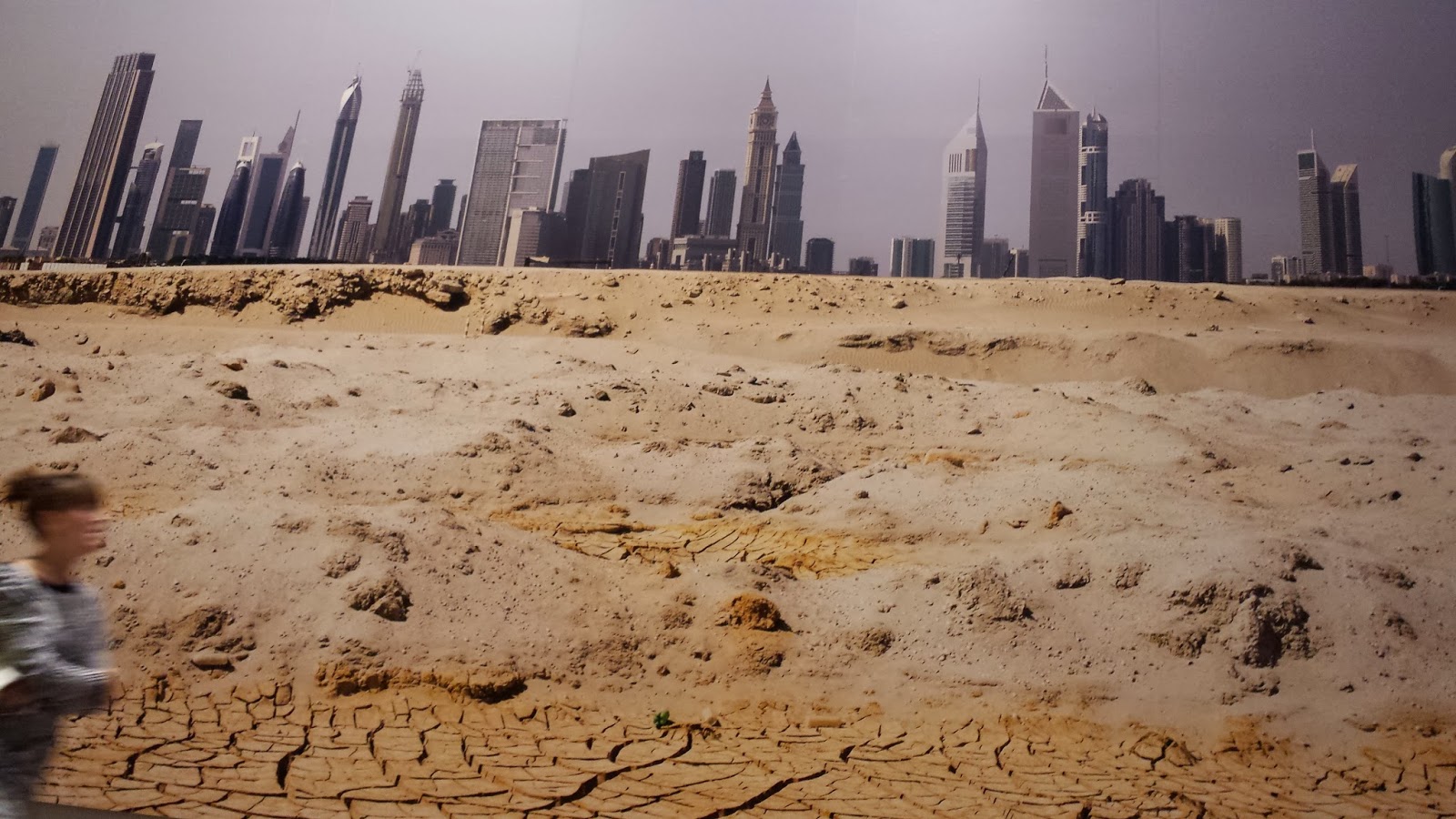 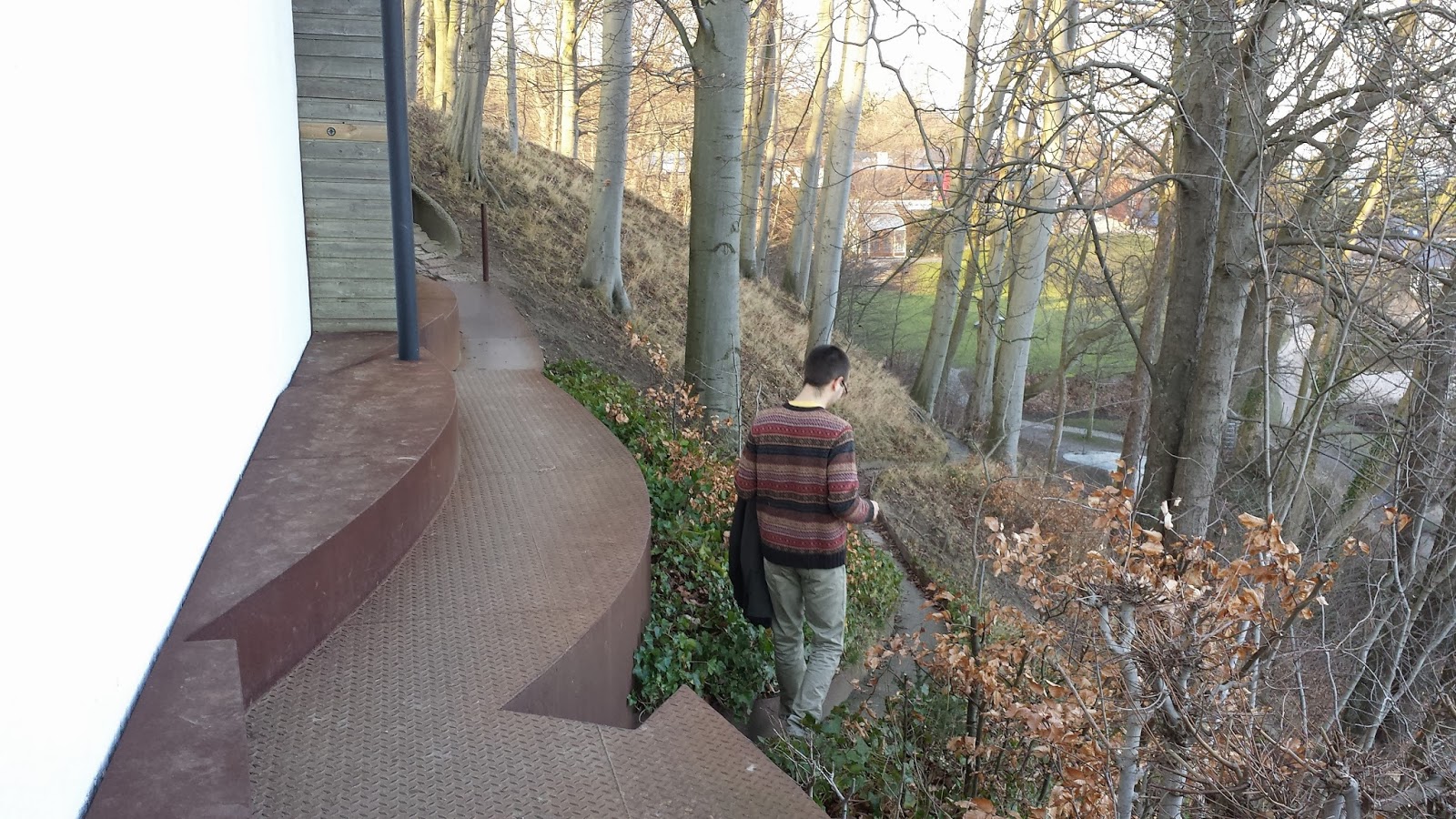 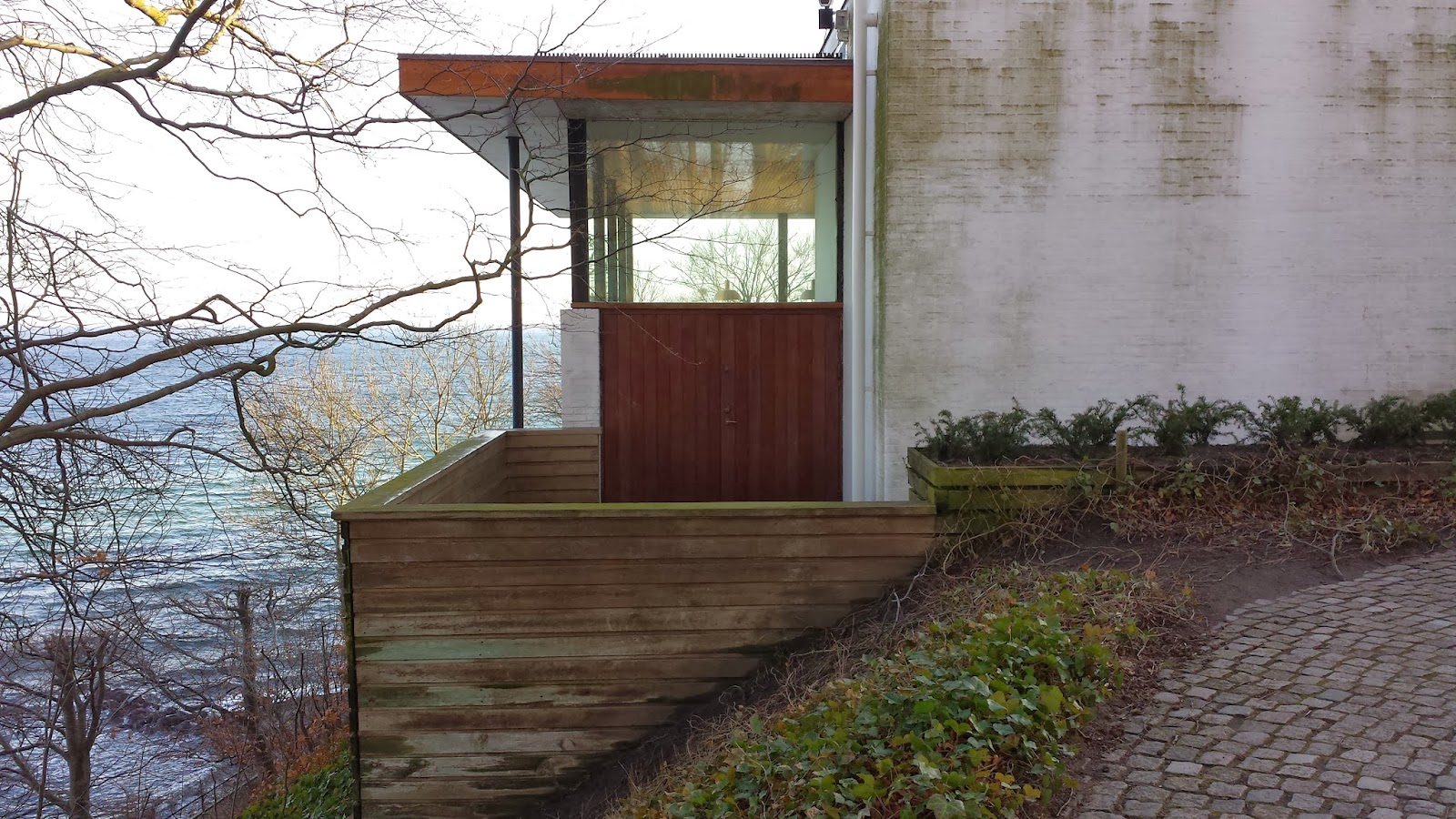 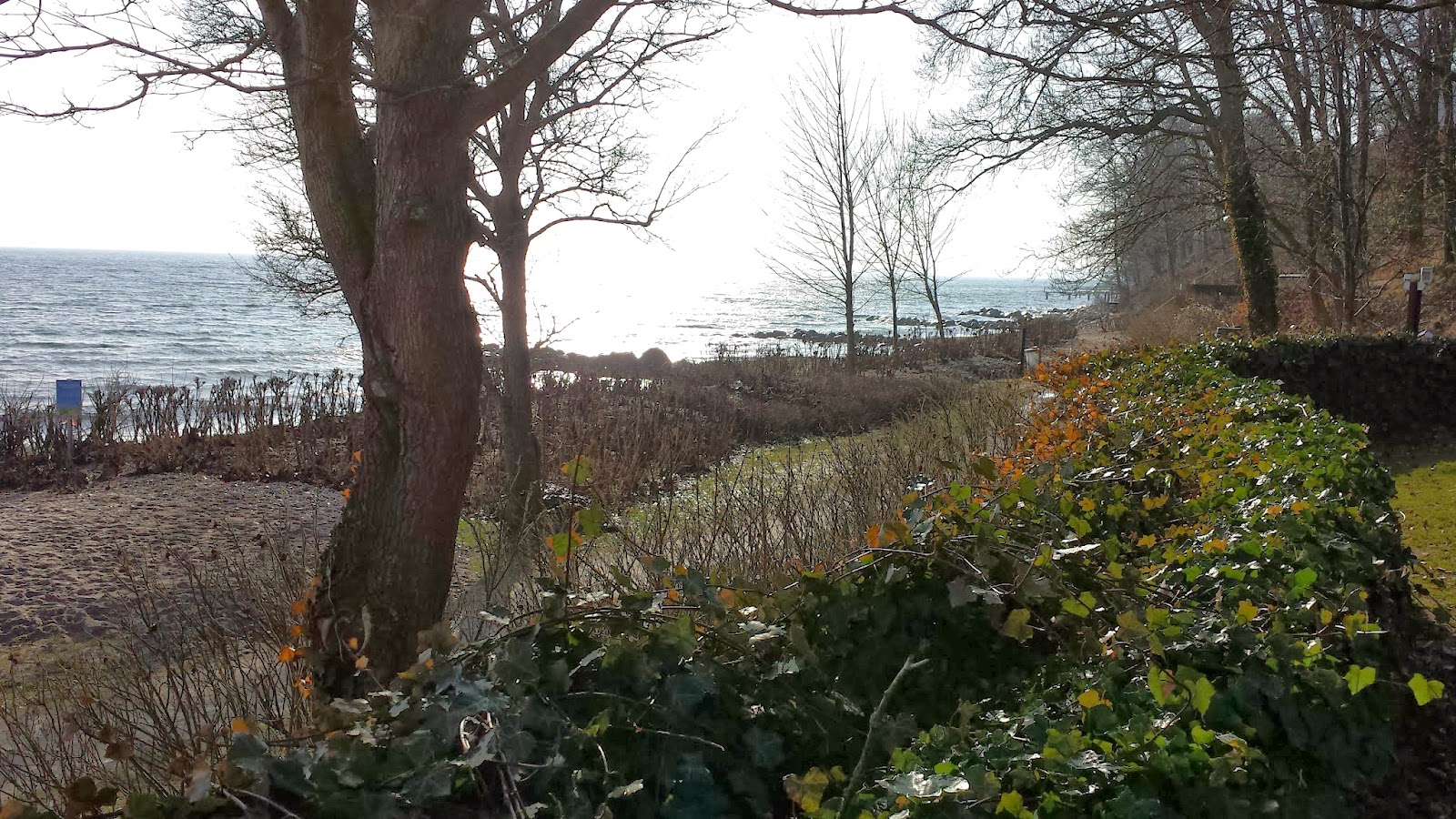 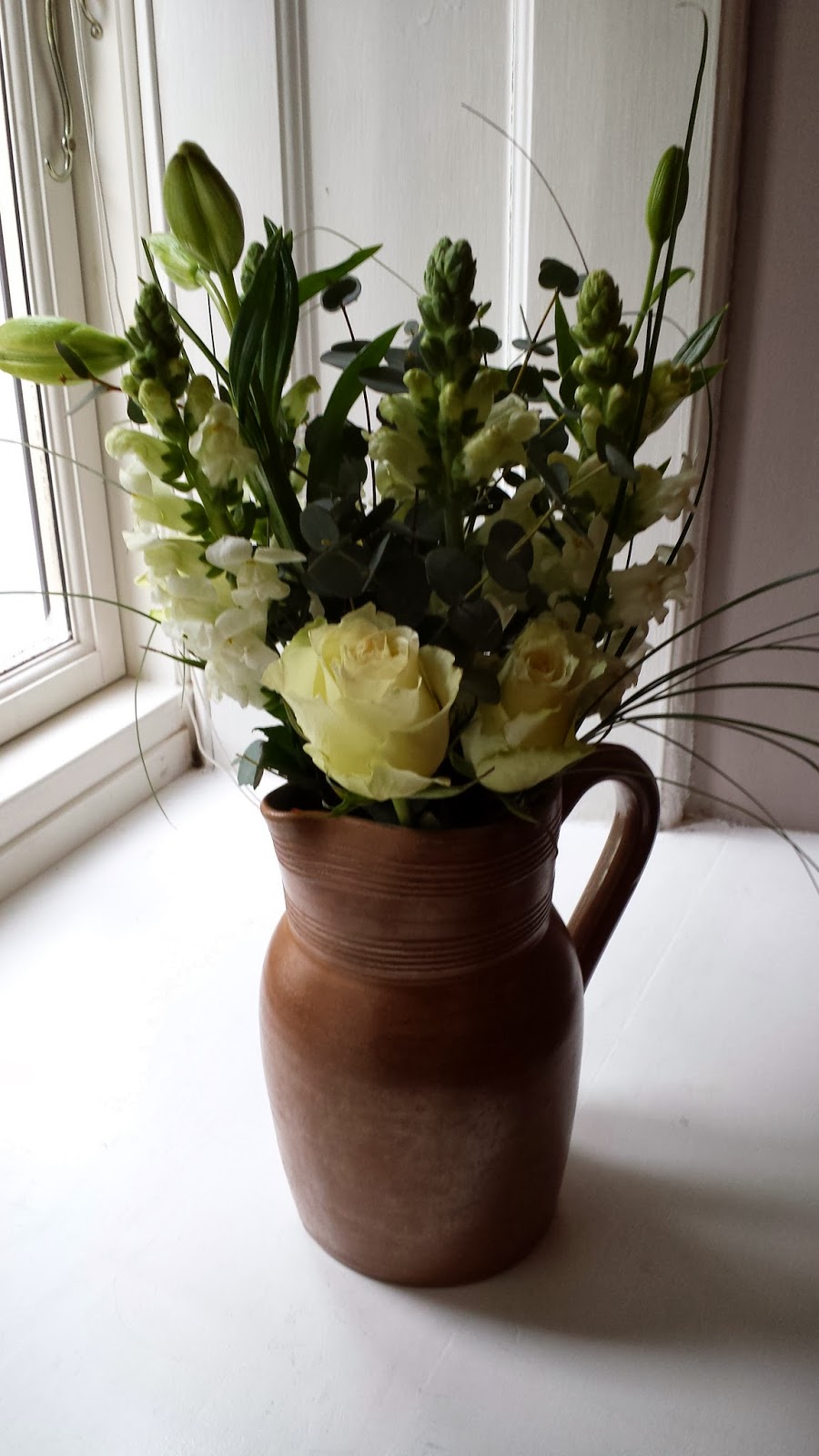 
Kronberg Castle, Helsingor - the oldest castle in the Nordic countries built in the 1420s by King Eric VII. It is located at the tip of Zealand Island and controlled the sea between Denmark and Sweden for hundreds of years, taxing every vessel to pass its waters. The castle was immortalized by William Shakespeare in the story of Hamlet, to be or not to be? That is the question.


These buildings are minutes from each other. They stand as ancient and contemporary examples of Danish Architecture and Design. It fascinating to see them juxtaposed against each other, both cultural attractions, and even offered together for a joint ticket price. The BIG museum is embracing the old dry-dock and showing off its rust and patina, while the castle is attempting to restore the facade and interior to its original appearance. It is amazing, the Kronberg Castle still exists because it is built of stone 3m thick walls. Is there any chance a contemporary building will survive 700 years? Slim, I would say.
Posted by Erica at 1:55 PM No comments:

Strøget marks the beginning of København’s urban design strategy: Taming and controlling traffic, and reclaiming car streets to create quality pedestrian space. In 1962, the city established its first pedestrian only street, hotly contested at the time. The newspapers claimed the street was contrary to Scandinavian mentality, “we are Danes, not Italians,” and merchants worried patronage would decrease. From the first day, the car-free street was a huge success, providing a lovely reprieve from the overcrowded traffic in the city center. Located in the city center, Strøget has always been a primary shopping street. Today you can find high-end department stores, as well as small local shops, cafes, and performers. The street is a popular tourist attraction, and during the summer months, the stork fountain is a great spot for people watching.

When I first arrived, I stayed with Hans Peter and Merete, my Danish family I did not know I had! They are so wonderful, and I had a such a good time visiting with them.  On Saturday, we drove north to tour the small towns of Gilleleje and Helsingor which lay along the coast looking over the Öresund Sea. I am not sure how old the houses were, but walking on those streets was like stepping back in time. We had some hot chocolate for a break from the cold, and a delicious Danish hotdog for lunch!

On Monday afternoon, I officially became a cyclist in København! I purchased a used bike for 700 krone, got the lights and the bell (both required by law), and off I went. It seems that everyone bikes here, because it is flat and the roads are designed for cyclists. There is a level for cars, a level for the bikes, and a level for the pedestrians. There is room to pass, so everyone can ride at their own speed.  The bikes are durable, with an internal hub so the salt/snow/water does not effect the gears. My professor did a presentation on Copenhagen, and included some numbers: inner city population is 550,000, inner city bikes 650,000. More bikes than people!