The harbor faces north, in shadow. The docks are high over the black water, which slams against the retaining wall; stone steps descend, made slippery by seaweed. Boats smeared with tar are tied up, waiting for the departing passengers lingering on the quay to bid their families farewell.
The people remaining behind look over the ramparts above the rocks of the pier, their eyes following the ship until it rounds the cape; for the last time they wave a white rag.
"Set out, explore every coast, and seek this city," the Khan says to Marco. "Then come back and tell me if my dream corresponds to reality."
"Forgive me, my lord, there is no doubt that sooner or later I shall set sail from that dock," Marco says, "but I shall not come back to tell you about it. The city exists and it has a simple secret: it knows only departures, not returns." (pg. 55) 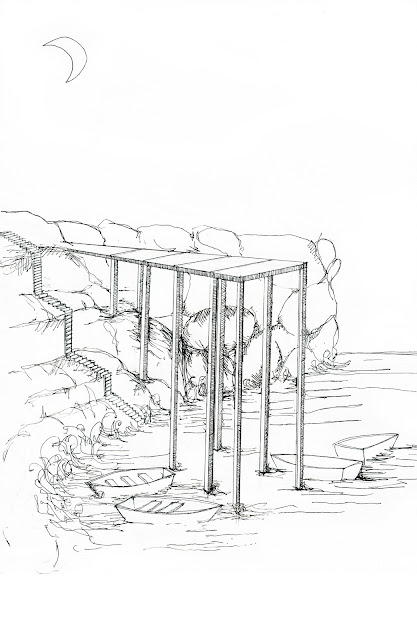 For a long time Pyrrha to me was a fortified city on the slopes of a bay, with high windows and towers, enclosed like a goblet, with a central square deep as a well, with a well in its center.
My mind goes on containing a great number of cities I have never seen and will never see, names that bear with them a figure or a fragment or glimmer of an imagined figure. The city high above the bay is also there still, with the square enclosing the well, but I can no longer call it by a name, nor remember how I could ever have given it a name that means something entirely different. (pg. 92) 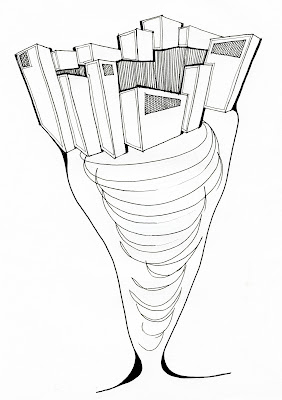 They tell this tale of its foundation: men of various nations had an identical dream. They saw a woman running at night through an unknown city; she was seen from behind, with long hair, and she was naked. They dreamed of pursuing her. As they twisted and turned, each of them lost her.
After the dream they set out in search of that city; they never found it, but they found another; they decided to build a city like the one in the dream.
New men arrived from other lands, having had a dream like theirs, and in the city of Zobeide, they recognized something of the streets of the dream, and they changed the positions of arcades and stairways to resemble more closely the path of the pursued woman and so, at the spot where she had vanished, there would remain no avenue of escape.
The first to arrive could not understand what drew these people to Zobeide, this ugly city, this trap. (pg. 45) 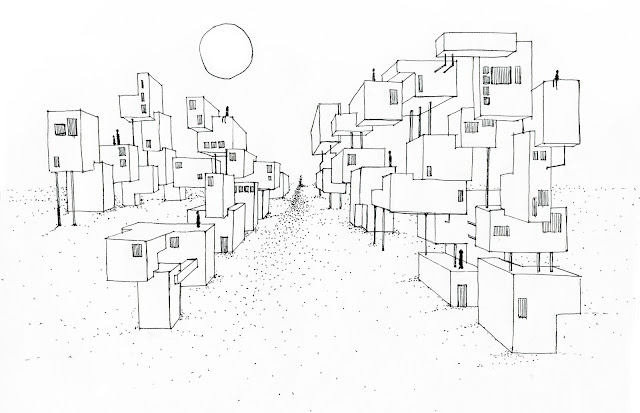 What to do when life gets cancelled??

Do a little baking.

Dip into a good read. 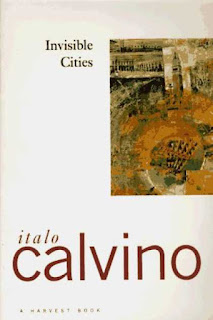 Research for the next studio project - designing libraries this quarter.

And top it off with the new Brad Pitt film. 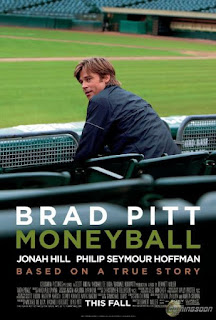 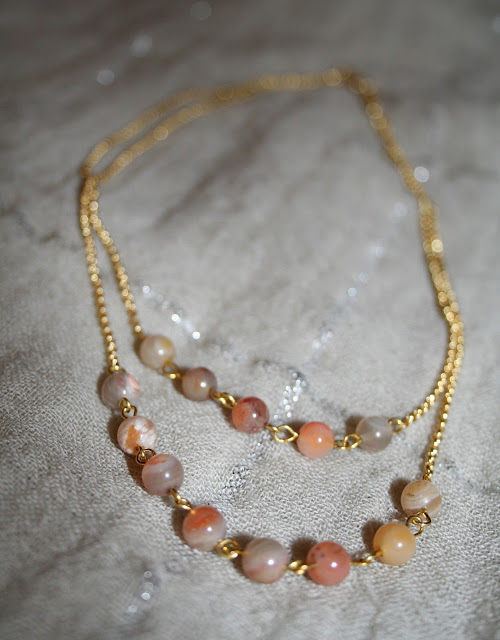 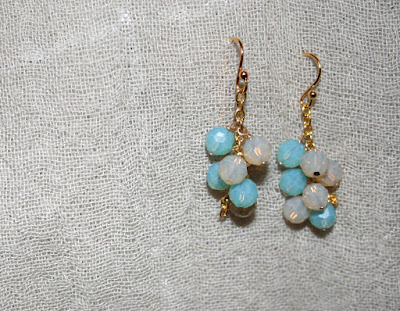 She made me these beautiful earrings and necklace for New Years! We found the beads during our trip to Boston and Marblehead so every time I wear the jewelry I will think of that special time together. Thanks Mom!
Posted by Erica at 10:24 PM No comments:

Here is the ingredient list slightly adapted from cooks.com: 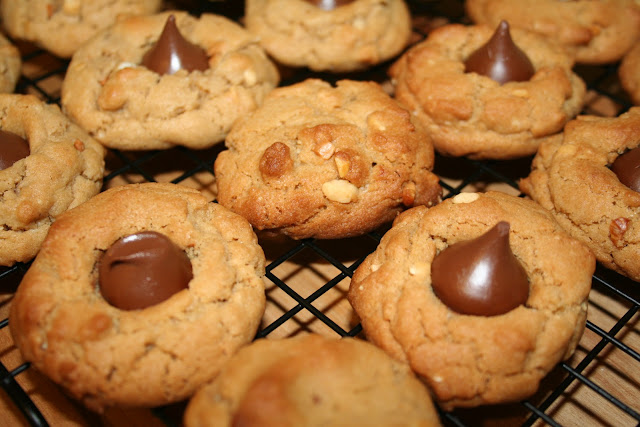 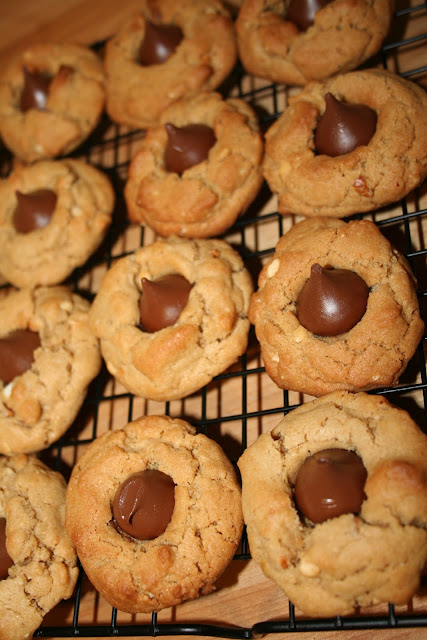 The hat is in the bag!

Wondering what I did over winter break???

Here you have it!

Just a quick side note:  I went to the dentist last week and Mr. DDS told me "if you have to choose between flossing and brushing, choose flossing."
Posted by Erica at 10:55 PM 2 comments: